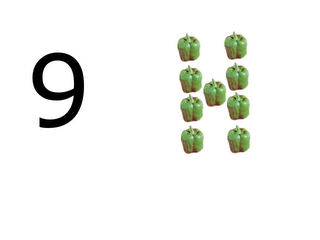 What is genetically modified? "GM" foods are engineered foods: the genetic make-up of food is altered by scientists, without the protection that selective breeding allowed in the past. It is science's own form of instant gratification.

GM foods are very controversial - there are lots of safety concerns. Meanwhile, Dr. Mercola points to an ABC News piece which informs us that 75% of all processed food in the United States is now made, in part if not in whole, from GM crops.

Organic foods, meanwhile, must be free of anything GM.

If you'd rather avoid GM foods, then (1) don't eat processed foods and (2) buy organic. That means, all your fruits and veggies should have codes starting with the number 9.