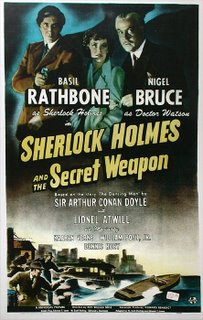 Movies are available for viewing - FREE - online. No, they're not new. Yes, some of them are great. There is a nice selection at EntertainmentMagazine, including:

as well as a selection on movieflix.com, where they've got films like: