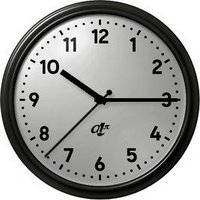 Spring forward one hour, as the rhyme goes ....

Americans might want to note that this is the last April you'll be setting the clocks ahead: starting in 2007, DST starts in March - with the US joining the EU on their sun-saving schedule. The European Union starts saving sunshine on the last Sunday each March and stops on last Sunday each October. Unlike the United States, in Europe, all time zones change at the same moment.

Why do this? It saves energy, it's responsible for less car accidents, and people like it - polls show most folk like the extra daylight hours in the evening.

Here's the American schedule for the next three years: